Call Us Now | Transform Your Workflow 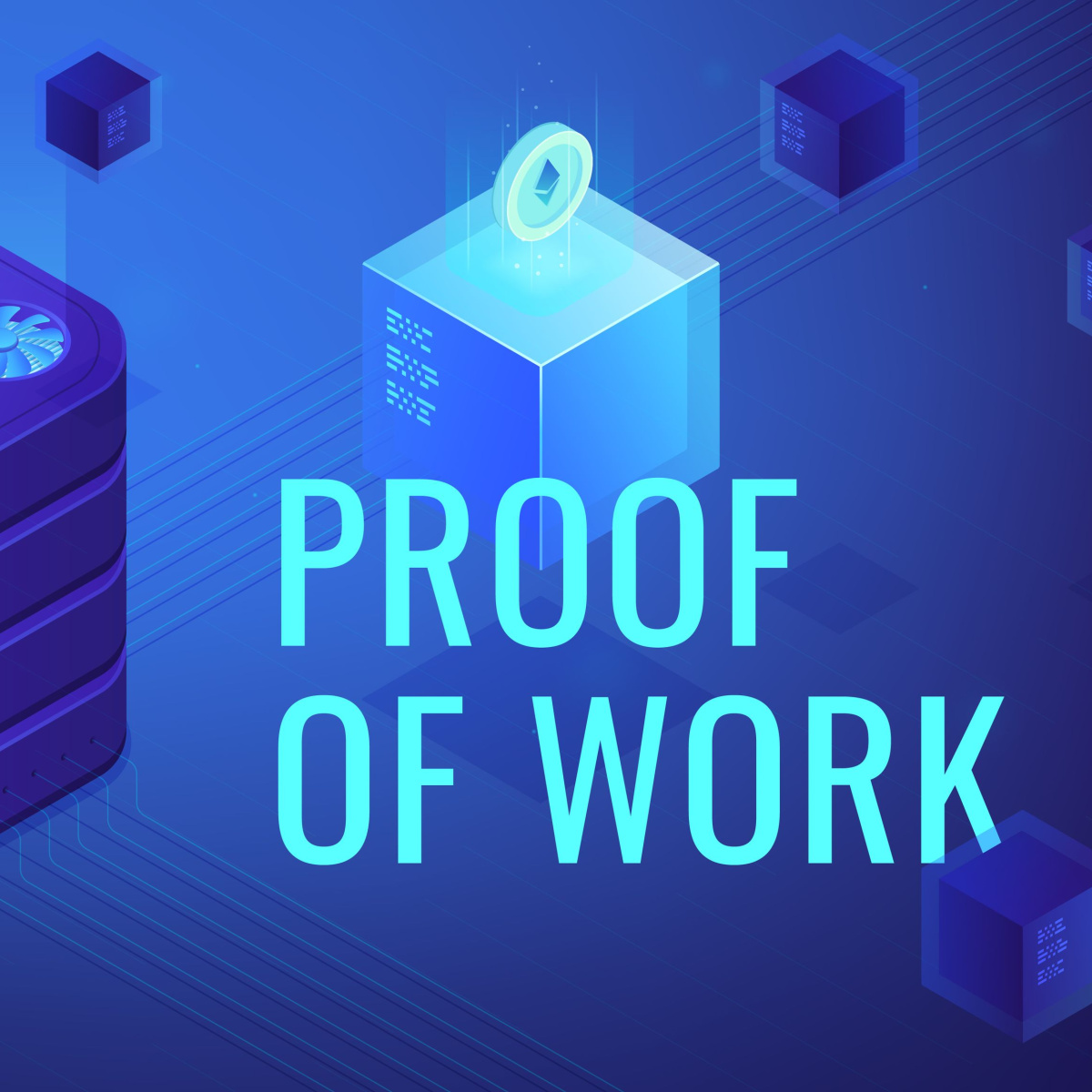 In our first article on Blockchain Technology, we have learned about Distributed Ledgers where information (e.g. transactions) are recorded in a decentralized manner. However, there are challenges related to the efficient updating of all existing public ledgers. This is the original problem that the creator of Bitcoin addressed through the Blockchain Technology.

In our next article, we have learned about Blockchain Blocks, and how new information is recorded in the Blockchain. In this article, we will discuss consensus mechanisms, or how participants in a network agree on the current status of a network (e.g. In a Bitcoin network, how much Bitcoin does each user have). As part of our advocacy to familiarize our clients on emerging technologies, our cybersecurity solutions experts shall explain the basics of Blockchain Technology in this article, with particular emphasis on consensus mechanisms.

To understand consensus mechanisms, we need to have a better appreciation of the challenge associated with public ledgers. In our example in our previous article, the original members of the “network” (Miguel, Bettina, Joshua, Xena, Cookie, and Pizza) are only able to update their ledgers when they get together. What if they cannot all meet together? How will their ledgers get updated? Imagine if the participants in the network ballooned into 100 or 1,000, this updating of ledgers through congregating as a consensus mechanism becomes completely impractical.

The members of the network thought of broadcasting their transactions to all members so that the members can update their ledgers. While this is a more efficient way than the previous method of having to meetup, there are still some issues that must be addressed. When every member of the network is being bombarded by broadcasted transactions, how can you get everyone to agree on the state of the ledger? If I receive a broadcast of ten transactions, how can I be sure that all the others updated their ledgers with the same transactions and in the same order? How can I be sure that the other 999 ledgers look the same as mine? This is the problem addressed in the original Bitcoin paper. This is where we leave our original group of friends’ scenarios and get a bit more technical.

Houston Cybersecurity Solution: Proof of Work as a Consensus Mechanism

Satoshi Nakamoto, the entity associated with the founding of Bitcoin, proposed that the network should trust whichever ledger has put in the most computational work. This consensus mechanism will also later be known as Proof of Work. This is where we will start discussing the Cryptographic aspect of Blockchain Technology and Cryptocurrencies.

The SHA256 is a hash function that takes in inputs in the form of messages or files (e.g. long list or records of transactions) and the output is a string of bits (0s and 1s) called Hash, which is 256-bits long. Slightly changing the input, even by just one character, changes the hash completely. However, this doesn’t mean that the output is random because the same input always produces the same hash.

The way the Hash changes when you change the output is completely unpredictable. It is virtually impossible to compute in the reverse direction, thus making it a Cryptographic Hash Function. While the core logic of the SHA 256 Hash Function is public, no one has figured out yet how to reverse engineer the message from the Hash. This characteristic of Cryptographic Hash Functions is the main reason it has been used heavily in modern security (internet connection, online banking, and many more).

Recall in our previous article that a block in a Blockchain consists of a list of transactions. This list can be fed into the SHA256 to produce a Hash. In the Bitcoin protocol, builders of block or block miners race each other to find a special number they can put in the end of the block such that the Hash is a predetermined number of zeroes. Since SHA256 is Cryptographic, the block builders just guess random numbers until they arrive at the special number. The miner that figures out the special number gets the privilege to verify the transactions and create the new block and is rewarded with Bitcoins.

In the same protocol, the Hash of the previous block is included in the data for the next block, and so on and so forth. This is where tampering with the Blockchain becomes computationally infeasible because changing just one transaction in a previous block will change the block’s hash and would require a new special number, which would affect all blocks down the line.

With the concepts we have discussed above we have now arrived at a decentralized consensus mechanism that utilizes Proof of Work. It is decentralized because no one block creator or miner can consistently figure out the special number needed to mine a block unless he or she has close to 51% of all the computing power in the network (51% Attack). These miners or block creators are the one listening and compiling broadcasted transactions and when they are lucky get to complete a new block and broadcast the new block. They are rewarded in Bitcoin and transaction fees paid by other participants in the network. Other non-mining participants in the network can just simply listen to the broadcasted blocks to update their ledgers.

Bitcoin and other cryptocurrencies are gaining worldwide popularity as speculative investment opportunities. However, what Houston Cybersecurity Solution experts such as BHT Solutions find interesting is the potential for the technology that allows Bitcoin to operate and its application to corporate cybersecurity. Here in BHT Solutions, we love to make a positive impact by providing solutions that can efficiently and effectively resolve IT dilemmas. Call us now and make technology work for you.

Our Commitment to Excellence

We guarantee you’ll love our personalized IT solutions! Rest assured that we will recommend and implement the best practices based on our knowledge at the time of your project–all within your budget and your timeline.

BHT Solutions offers expert IT solutions on a world-wide basis that will encourage your business to perform at its very best!